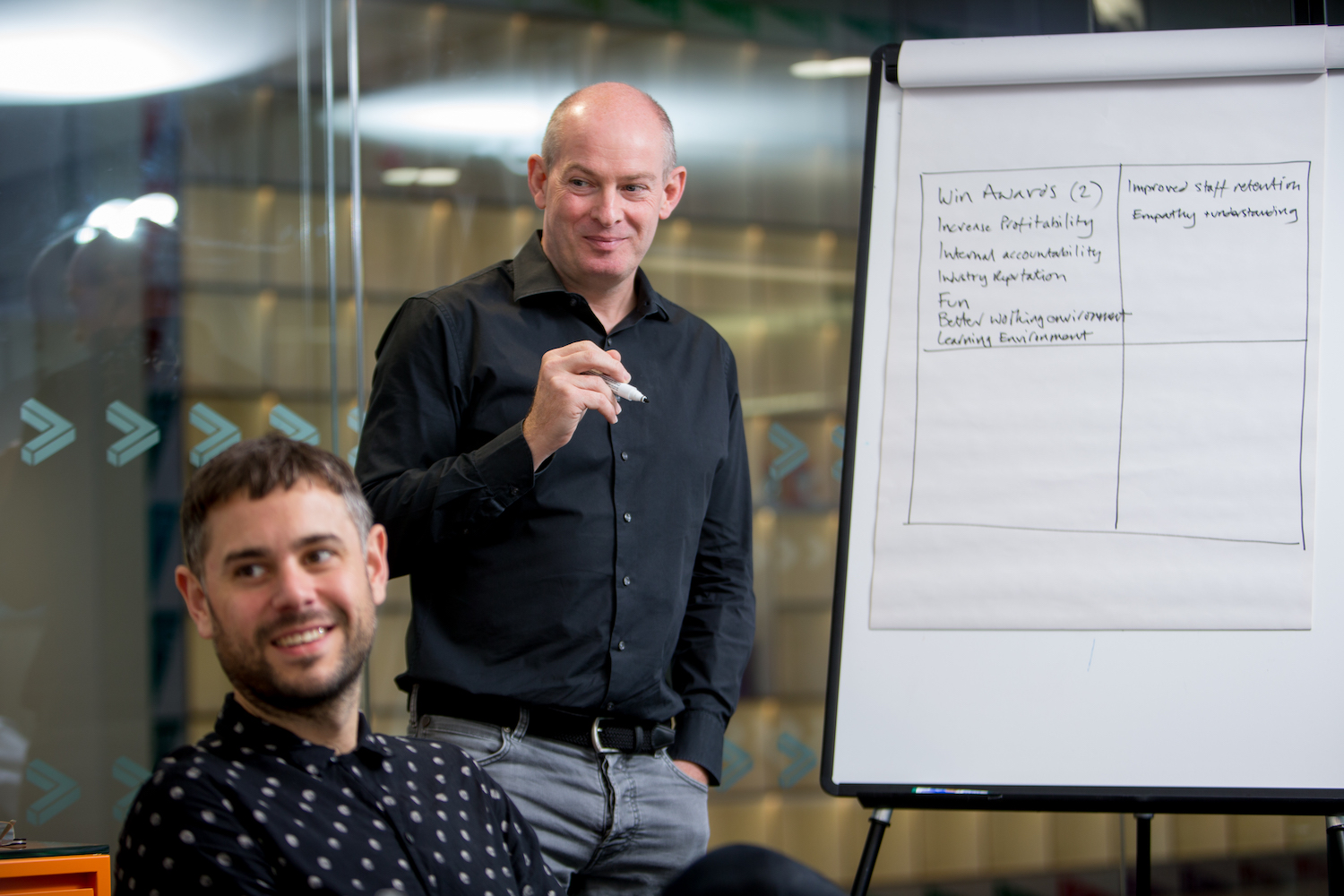 We love creating. As architects and interior designers, we want to improve people’s quality of life within the built environment through conscious and innovative design.

We want to help our clients realise their visions and transform their assets into viable spaces and places.

We are visionaries; but we are also conscious about our clients and the user’s needs. We don’t allow ego to come in the way of our client's vision or the users’ aspirations.

We are unconventional thinkers; we use our creativity strategically to solve our client's problem and provide them with the most optimum design solution.

We don’t chase awards. We would rather win trust, than awards. We want to be known for being good architects, delivering good projects, and being reliable and fun to work with. Does such an award exist?

We offer our clients good design, smooth execution and an open and transparent working relationship throughout the project journey.

Our clients trust us because they know we can deliver. We take time to understand their needs and create the most viable solution for them.

When working with us as a client, you can be assured that all the processes and systems within our practice, from client onboarding to project delivery, are established with you in mind. We want you to feel at ease (and have fun) while working with us. 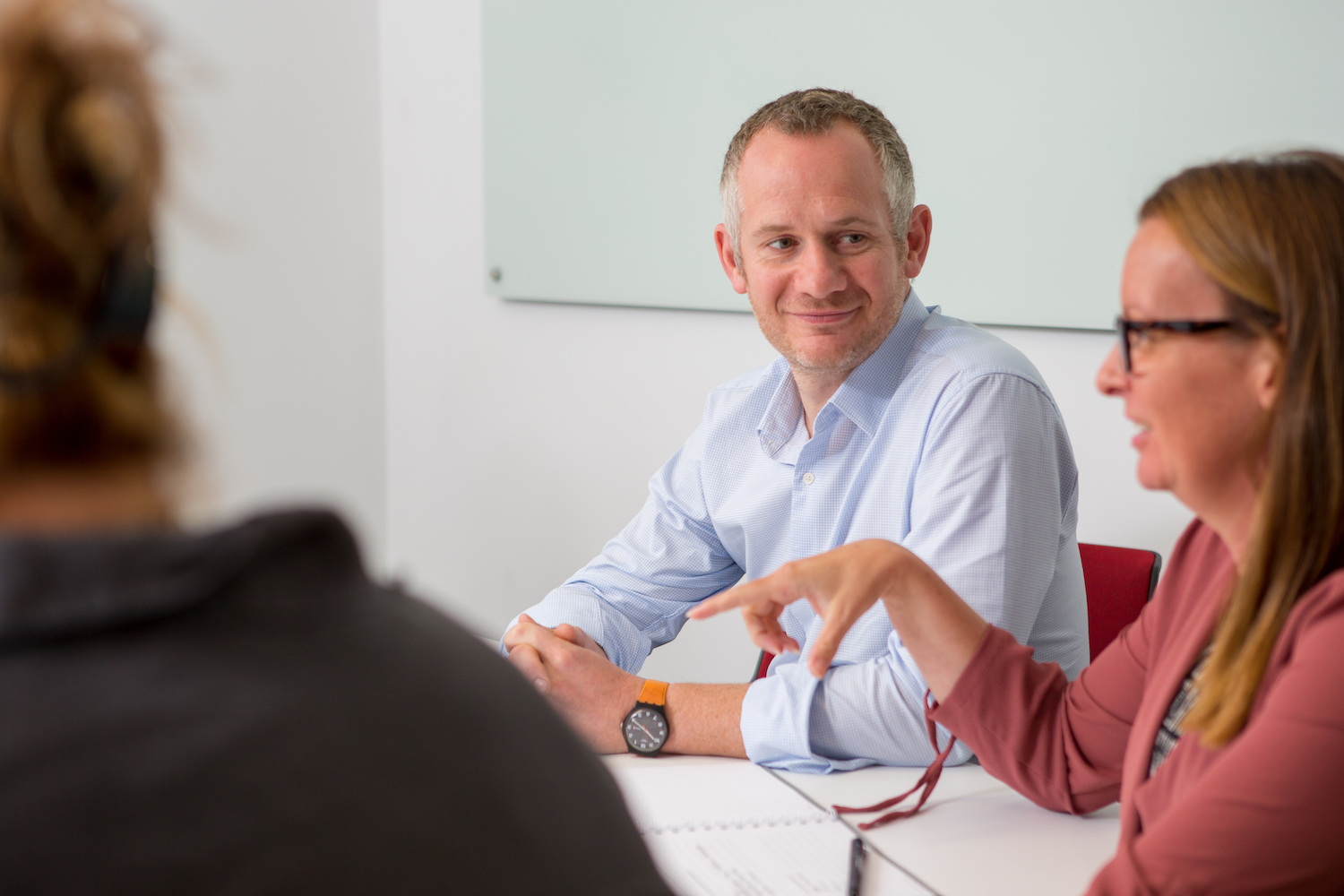 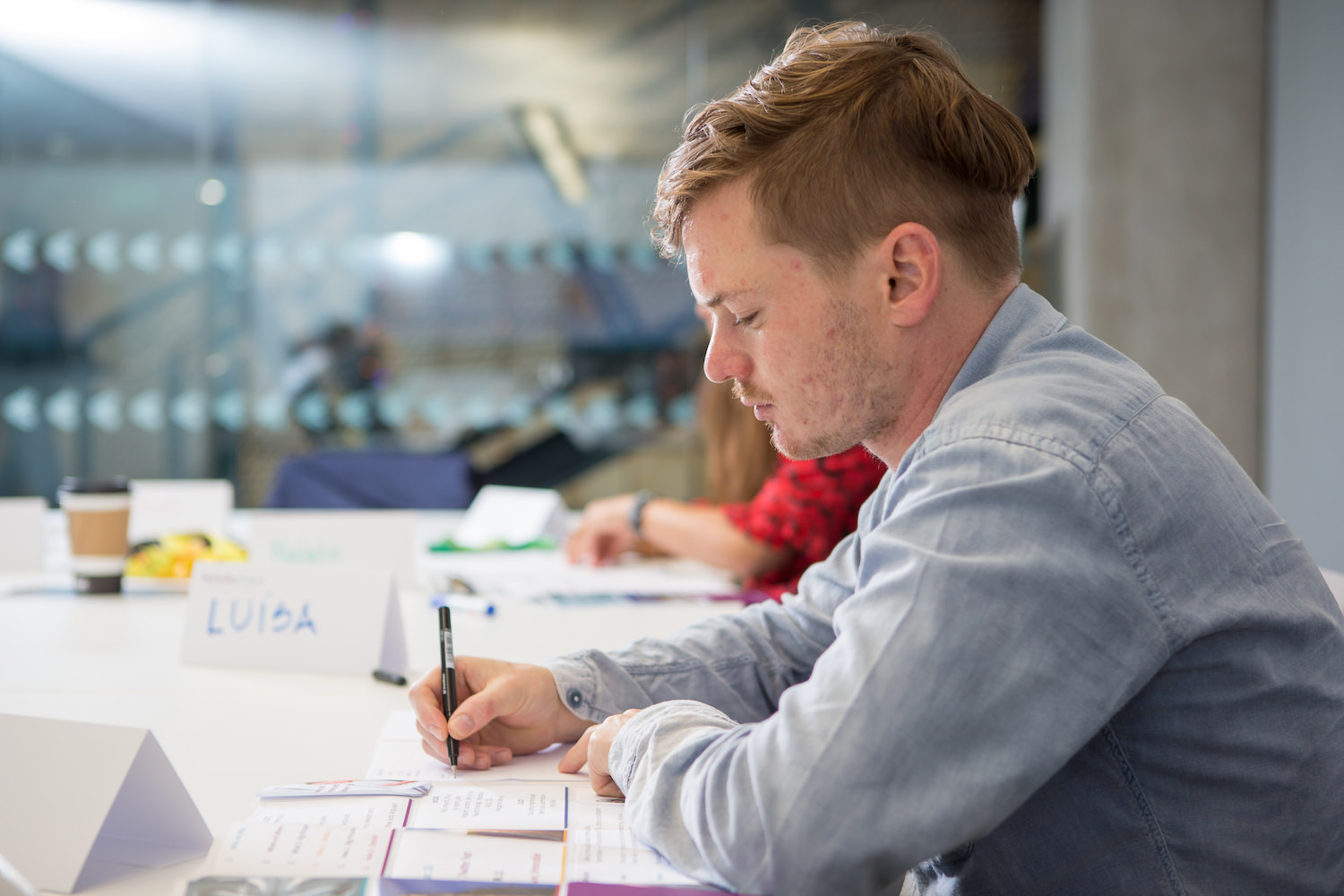 Why work with us?

We believe that as architects, you should be able to think on your feet, and innovate, question, be motivated to craft better solutions. That nimbleness is afforded by a small company. Projects need insight and agility to progress, rather than a large team mulling stuff over in isolation for weeks.

We also bring the experience of running larger projects, applying processes and systems which we have gathered from our years of experience working in big practices.

Great design is at the heart of everything we do.
Creativity
Being part of a team is important to us, we have fun, we're inclusive, and respectful.
Togetherness
We are nimble, adaptable and responsive.
Agility
We’re proud of our depth of knowledge but always want to learn more.
Knowledge

The beginnings of Orbit Architects can be traced back to our MD Philip Atkinson’s formative years growing up in Leeds in the 60s and 70s. He was in awe of modernist architecture and during his childhood remembers being enthralled by new modern buildings and high-rise developments. Philip studied architecture at The University of Nottingham and eventually the bright lights of London called out to him.

Philip had gained a lot of big practice experience while working at a leading commercial practice delivering large and complex projects during the early years of his career. He was involved in projects for major blue chip commercial clients and was also at the forefront of the Purpose Built Student Accommodation sector, and involved in several iconic hotel developments.

During that time he realised he had developed a keen skill for directing and when the opportunity presented itself in the early 2000s, he decided to set up his own practice. He reached out to Mark Lucas, one of his former colleagues with whom he had worked with previously and had known for ages. Philip thought Mark would be interested in being part of a new business so he called him up one fine day and asked him. Mark wanted to know if they would work on ‘commercial projects’ (and not kitchen extensions). Philip said they would. Mark said yes. The rest, as they say, is history.

In 2006, Orbit Architects formally took shape and they started as four of us in a small, shared office. It was fun and a bit crazy! Within 6 months we took a lease of the ground floor of the building we are still in. 2 years later, we expanded to a team of 15.

We were lucky with the scale of the projects we won from the outset. The first projects we worked on were a 20-unit residential scheme in Welwyn and a 600-bed student scheme in Loughborough. We picked up some good clients along the way, the work flowed, we survived the 2008 credit crunch and continue to grow to this day.

Today we are a team of 20. We like being this size. We may be a small practice, but we have big practice ambition and can take on a project of any scale and complexity.
‍
We enjoy a good challenge – so be assured that when you bring your project to us it will be in reliable and capable hands.

What’s the story behind the name ‘Orbit’?

In case you were wondering whether there was a deeper meaning to the name ‘Orbit’, there isn’t. We didn’t want to name the practice after anyone. We like the word ‘orbit’ as it was a nod to a celestial reference. The name sounded cool, so we ran with it and have been known as Orbit Architects ever since. 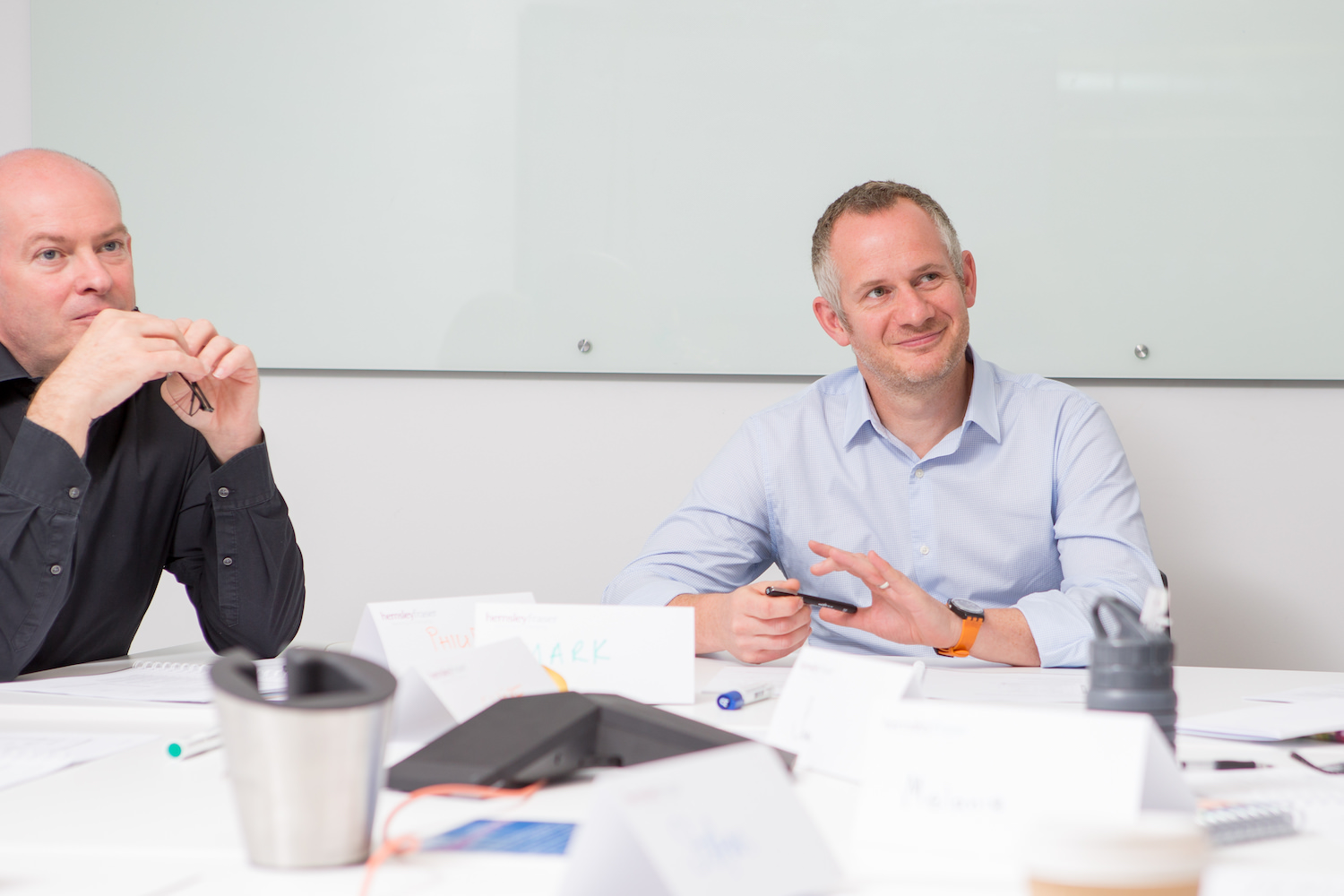 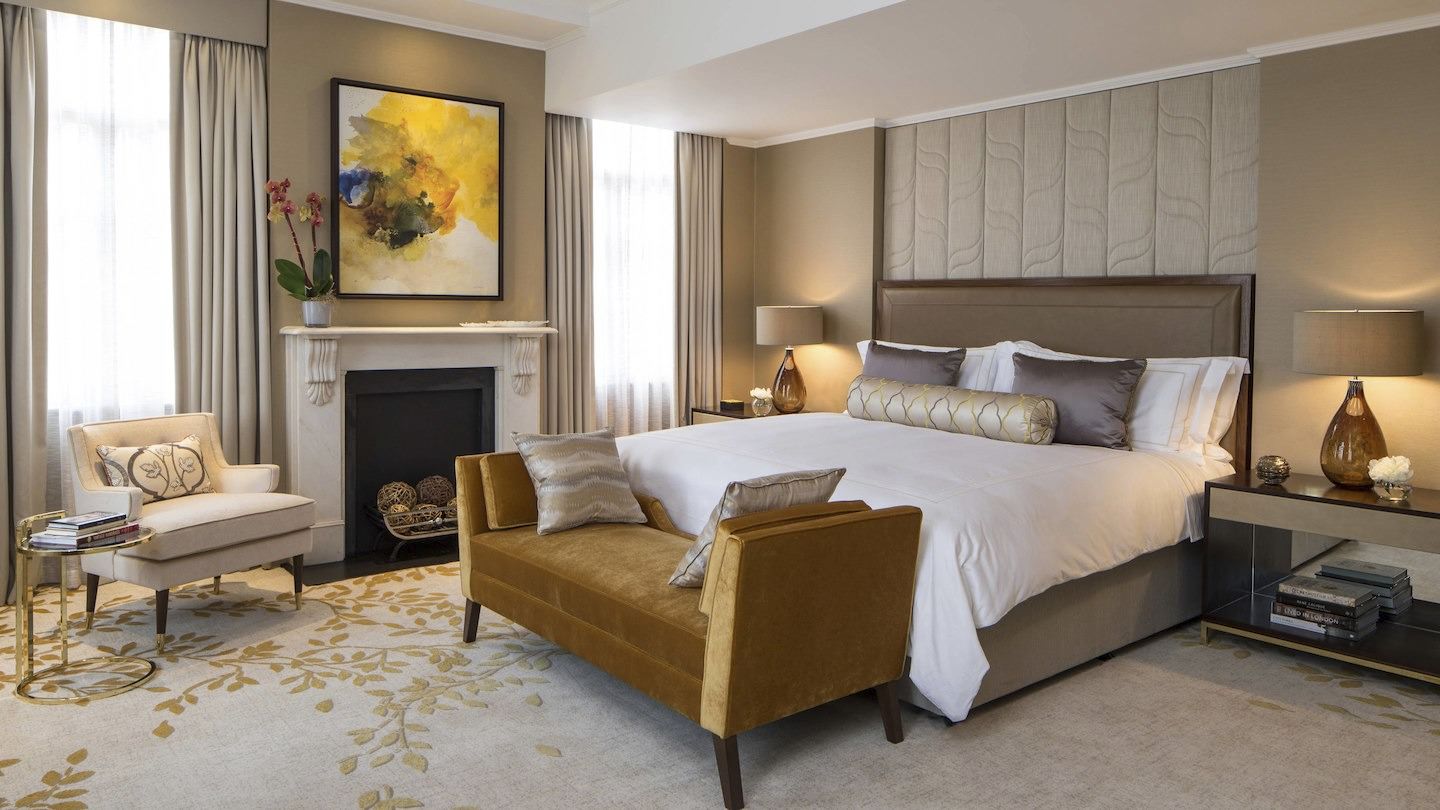 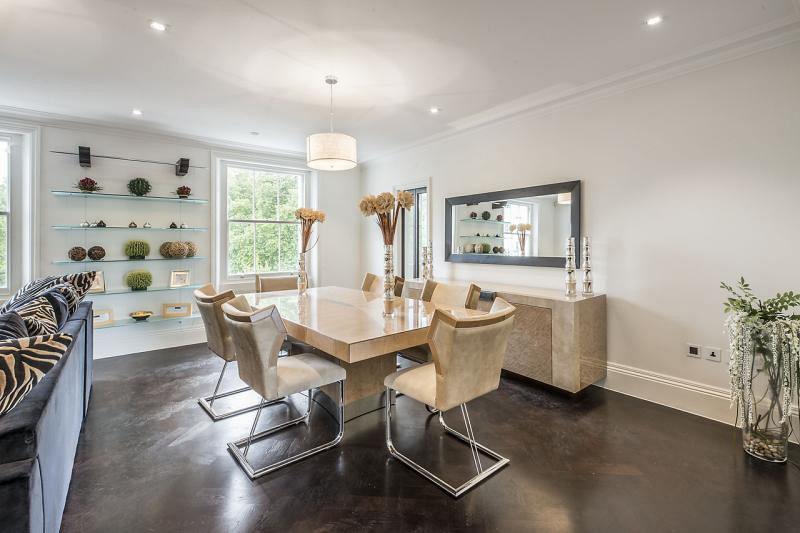 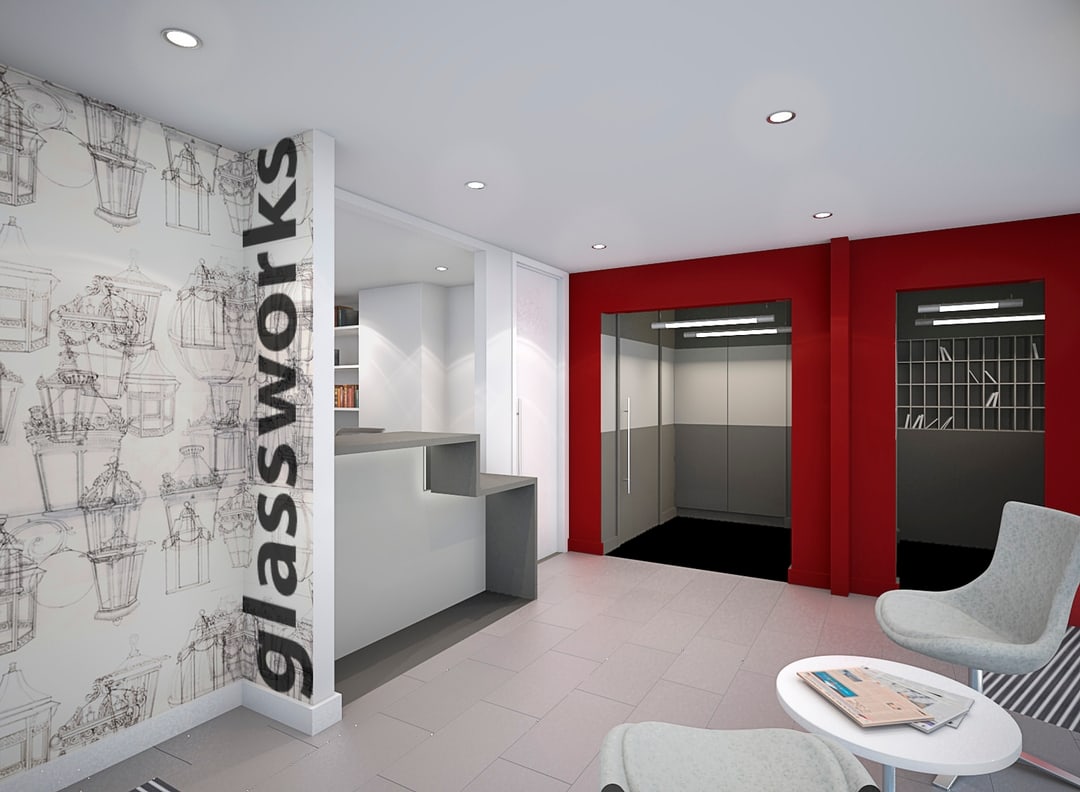 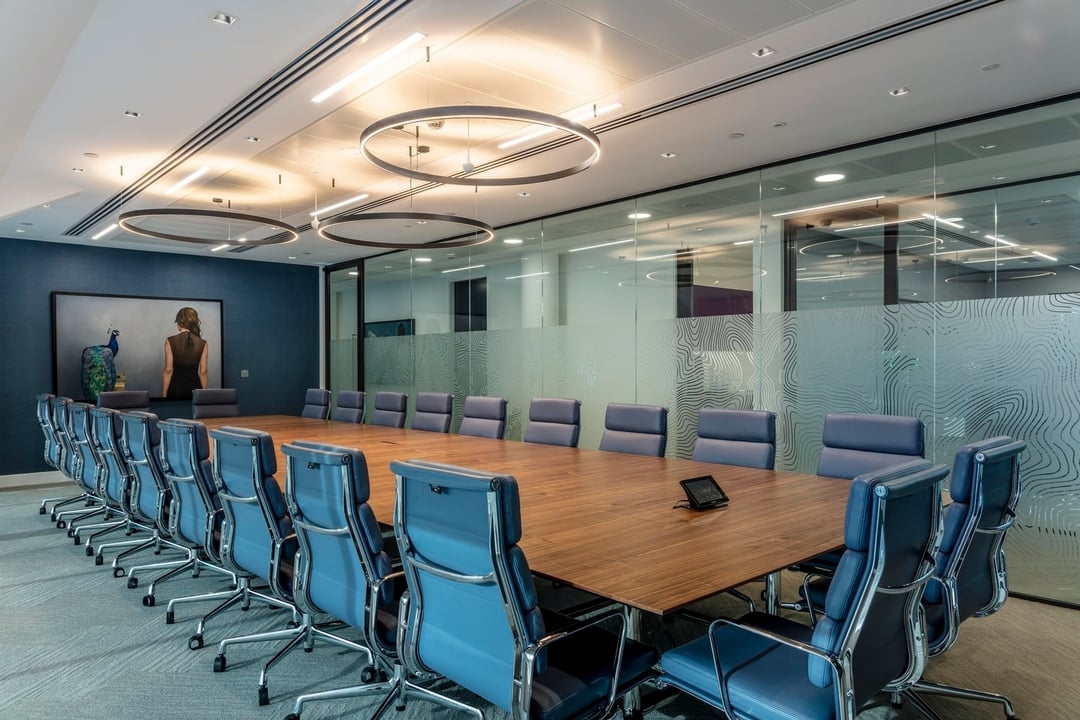 Do you have a project to discuss?

We are always open to hearing your ideas and development opportunities. Get in touch today. 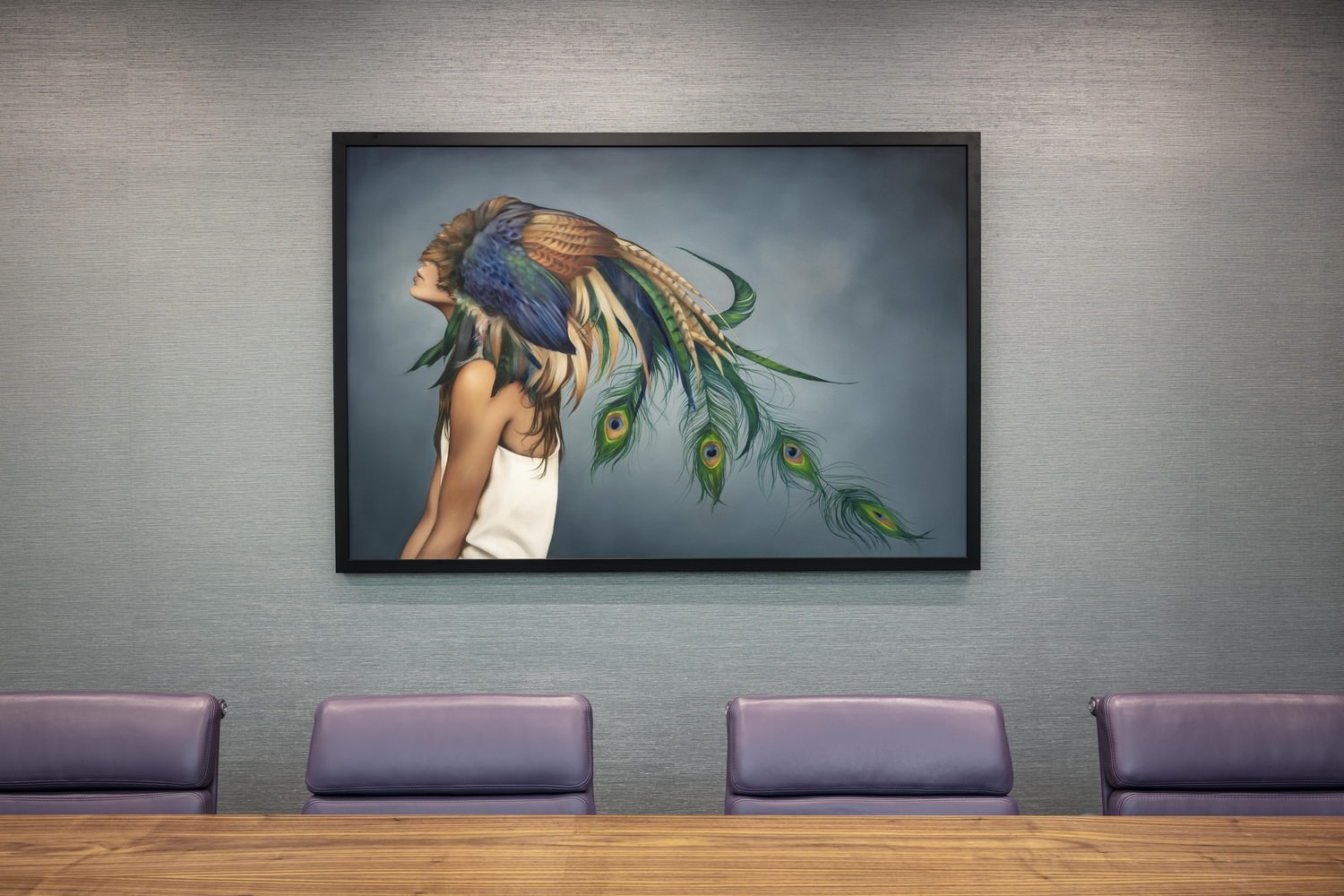 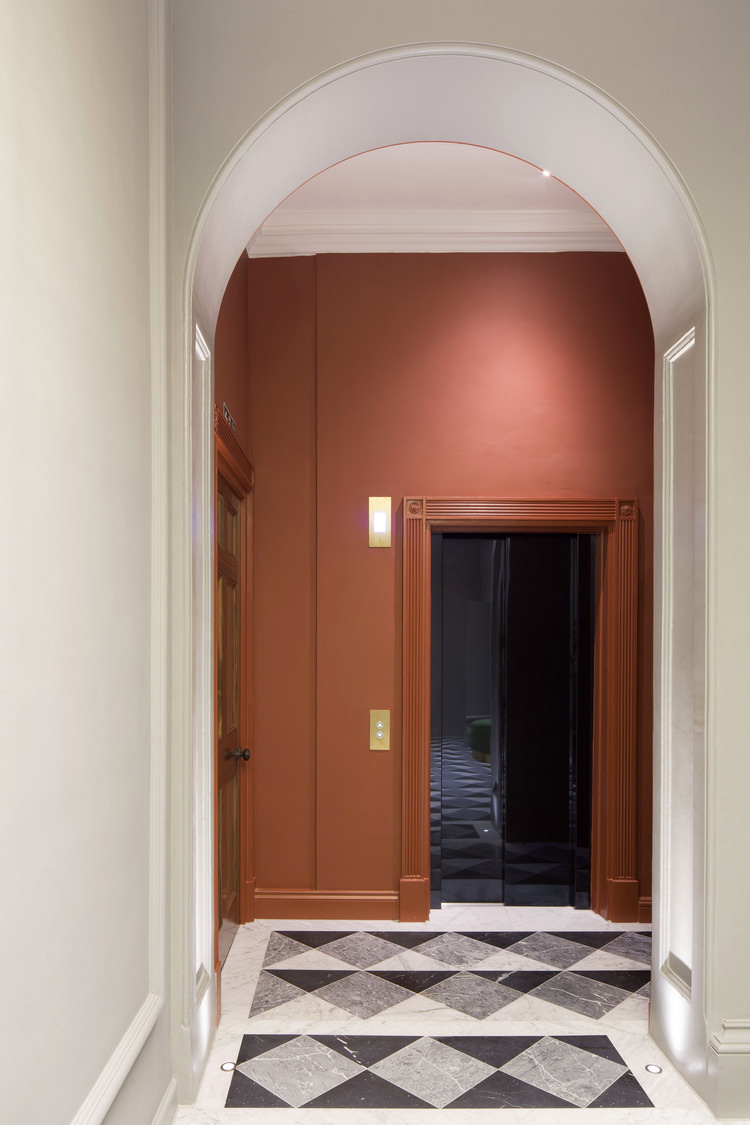 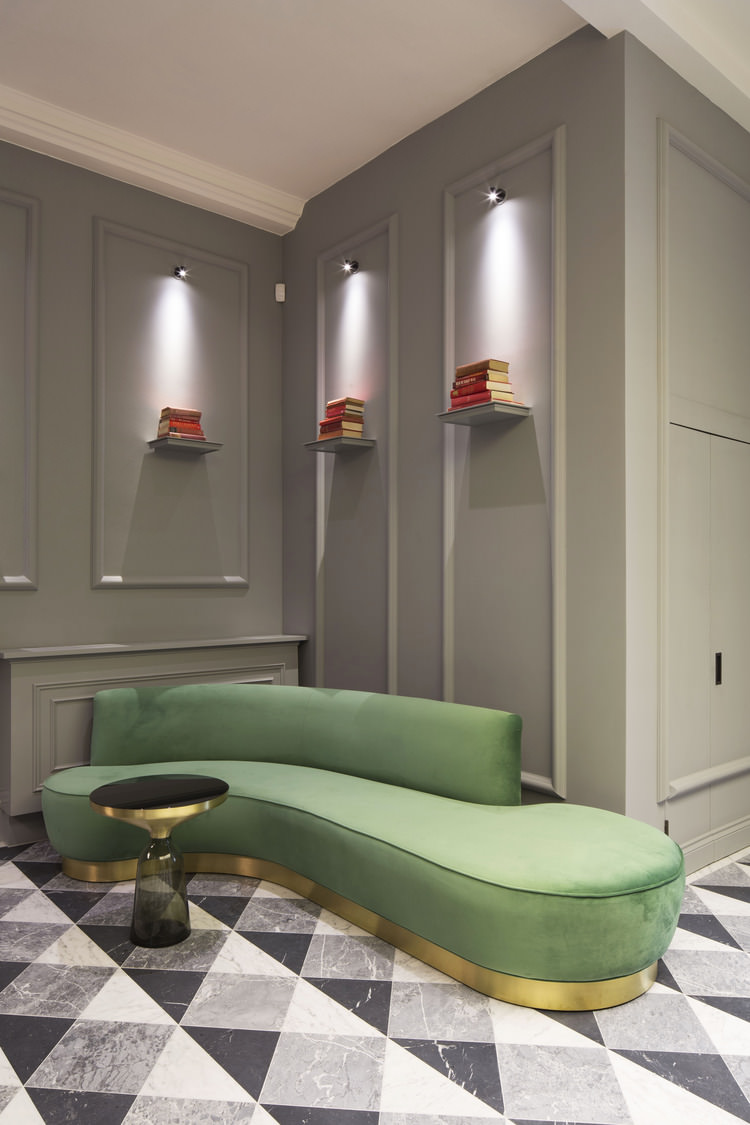 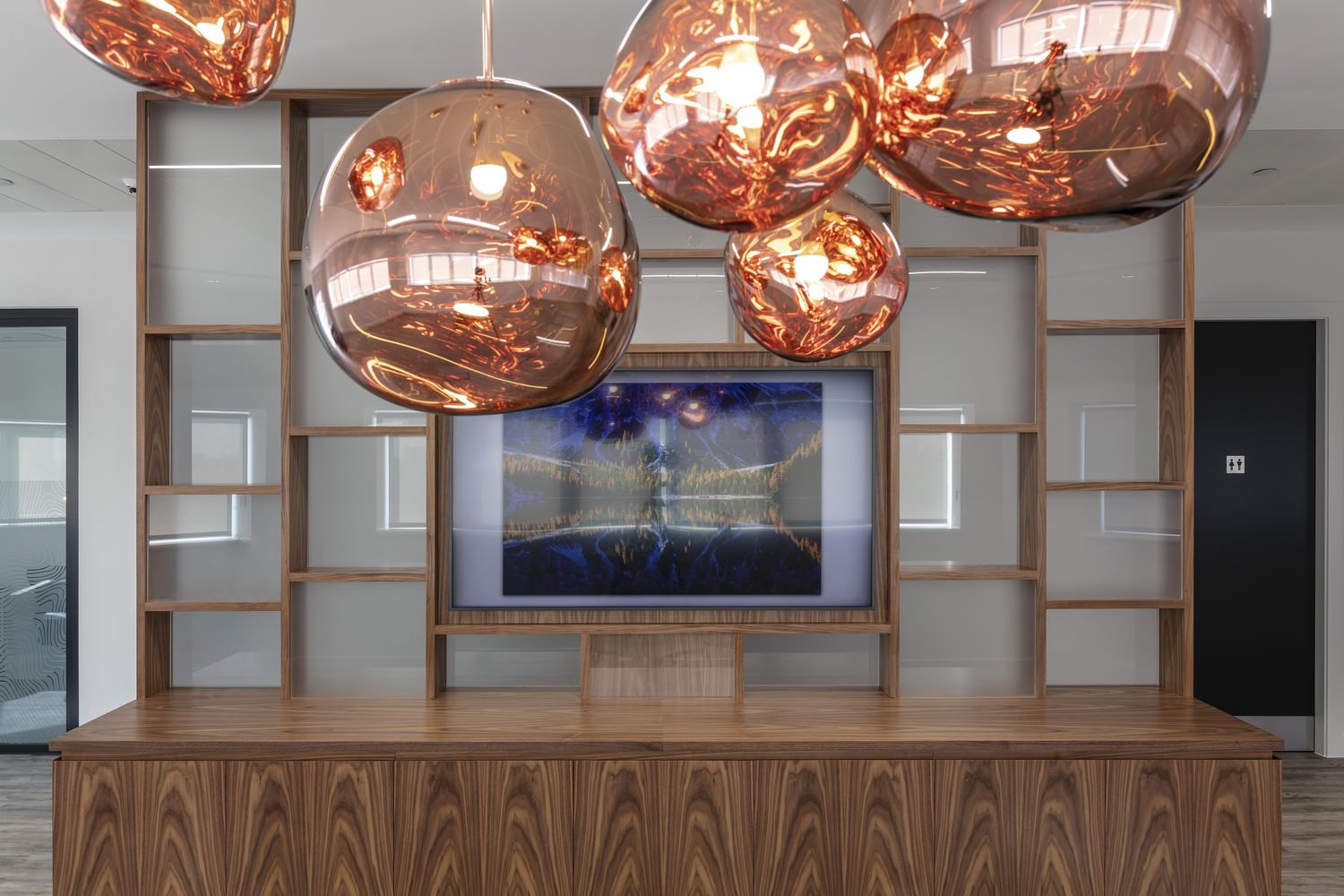 We use cookies to give you the best experience. If you continue to explore our site we will assume that you are happy with this.
Accept